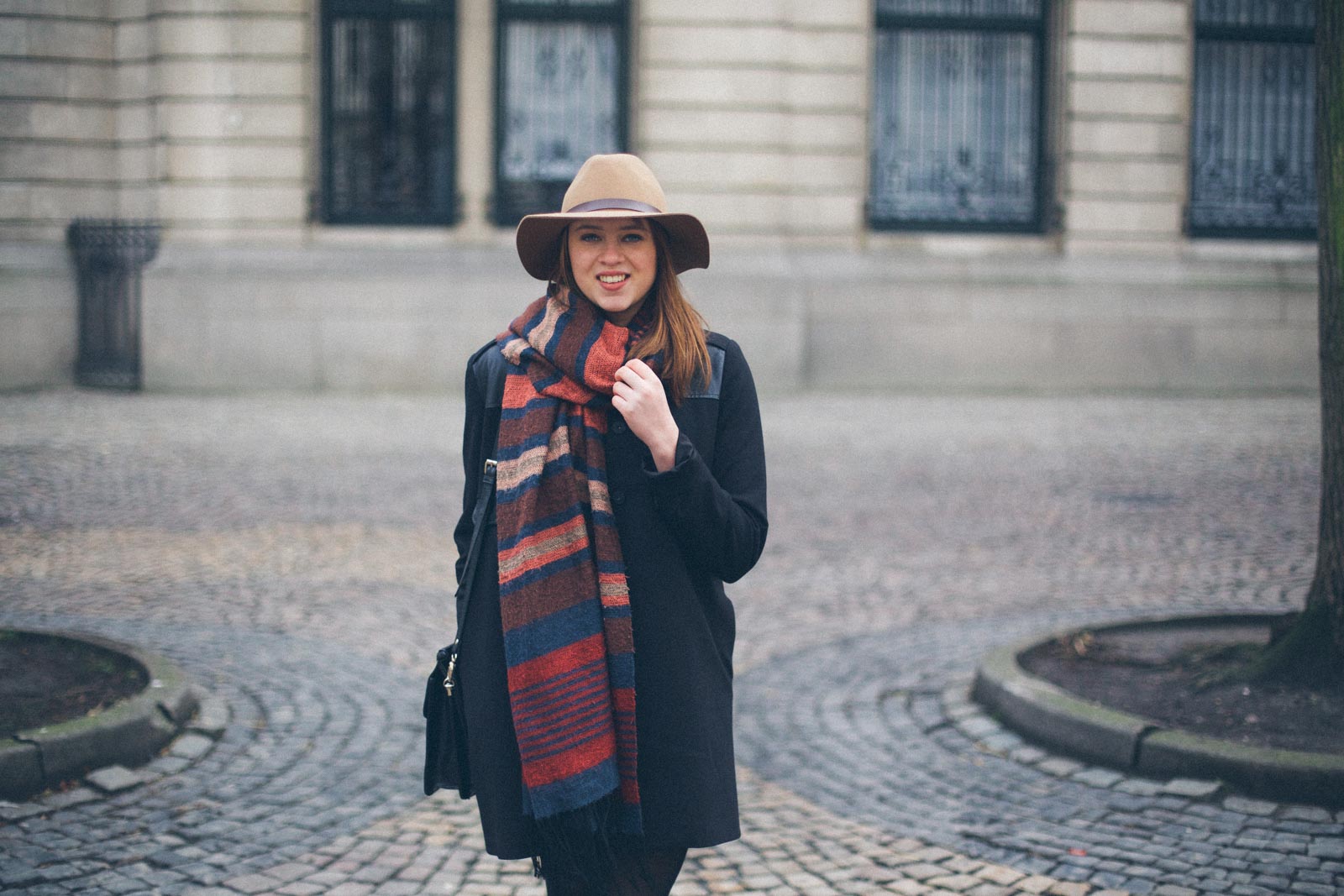 The Journey of Moora Vander Veken

For the dear readers who aren’t from Belgium or never watch tv, Moora Vander Veken is a Flemish actress known from one of the most popular TV series in our little country. Before this interview we only did some small talk so I was looking forward to get to know Moora better during our coffee break. I already knew she was a special kind of species but still, her answers surprised me in a very good way! After 5 minutes we were talking on a whole other level. 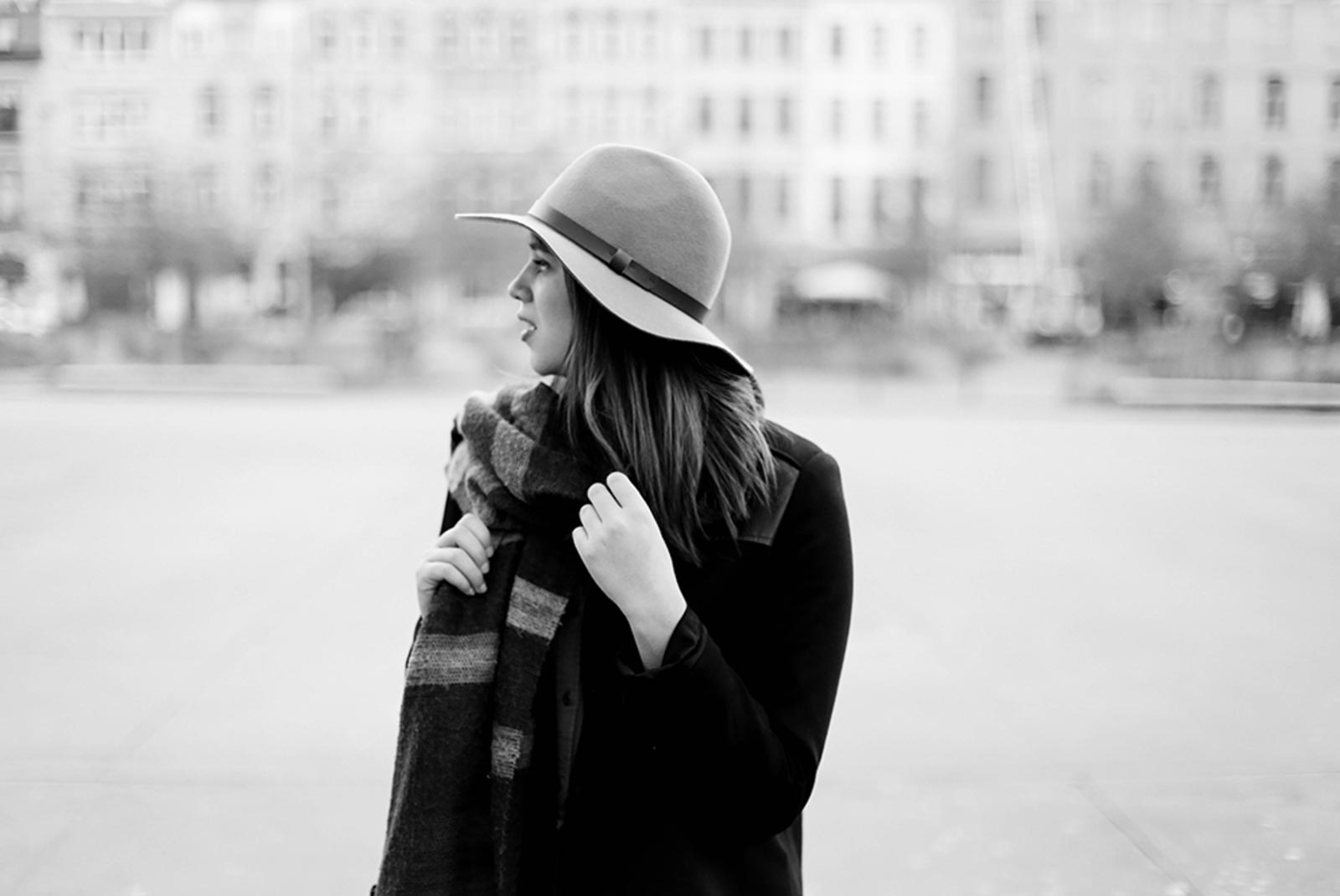 Moora is only 22 but proves that age doesn’t equal wisdom. She knows where she stands in life and what she wants to reach, more than some people double her age. Acting is her job and biggest passion, it’s what she has been doing from a young age and what’s makes her a better and happier person. Thanks to her appearance in Belgian series “Thuis” she also became an off – and online influencer. A role Moora uses wisely to spread her message, her vision on life. She’s very much aware of the fact that she’s an example to her fans and most important is to inspire them and make them smile. Those last 3 words actually became the thread throughout the interview, her goal is to make people happy, whether it’s by acting, talking, singing or sharing.

Even Moora knew she wanted to become an actress, the road hasn’t always been easy. After graduating from high school she auditioned for Herman Teirlinck (the academy of performing arts in Antwerp) and she didn’t get accepted because of her experience in the Amika series. So she went studying archeology for two years, just because it seemed pretty exciting to go digging for treasures. You know how it goes… you’re 18 and if you want to have a diploma there are choices to be made. But that wasn’t exactly what she had in mind, therefore best friend Joy encouraged her to choose communication. Moora followed this good advice and it turned out to be a great alternative. However it isn’t always easy to combine being a student with her job as an actress, she fully realizes that a good way of communicating can only help her to improve in many ways.

Moora inspires many youngsters but of course she looks up to a few people herself. First of all there’s Emma Watson, a great actress and a smart young woman who uses the fact she’s famous in a good way to inform people about subjects such as feminism. Than there’s the total opposite, Miley Cyrus, who’s always doing her thing whether it’s good or bad. Maybe she isn’t the best example but she points out that you don’t have to be afraid to be who you want to be. Her final role model isn’t a person but a ‘religious’ figure: Buddha. Moora is convinced of the fact that you always have to stay connected to planet earth and live a conscious life. And I couldn’t agree more! We live in a world where everything changes so fast that it’s very important to know what’s truly essential in life. When she was little, there weren’t such things as Instagram, Facebook, Snapchat. The input she got was much more simple than when you grow up nowadays. In one way it’s easier to form your personality but on the other hand way more dangerous. Moora is very aware of that and she wants to be a good example for young girls, that you don’t have to be afraid to be yourself and not to take everything too serious.

When not working or studying you can find Moora in her favorite city, Amsterdam. The open-minded and laid back atmosphere over there helps her to relax and provides with loads of inspiration. From time to time she also goes shopping or call it a search for original pieces to fill up her wardrobe. Moora knows that as an actress, she has to put some effort in how she dresses. But far more important to her is expressing who she is throughout what she wears, fashion is an extention of her personality, a creative way to show the outside world what she’s like at the inside. And last but definitely not least… what relaxes her most is a daily workout. To survive a tight schedule such as hers, she needs to have a clever mind in a strong body.

During our conversation in between my ‘official’ questions we discovered that we actually have a lot of things in common 🙂 After 5 minutes we were talking about astrology which most people consider as a total joke but we both believe there’s a giant truth in it. Not the weekly horoscopes you read in magazines of course, the bigger picture. And we totally understood each others vision on life, what it is like to be sensitive and creative, how we can reach our goals in a good way. I think we should have coffee more often!

Thank you dear Moora for answering my questions, you’re a sweet, kind, smart and understanding lady with a great personality. Never change that for anyone!