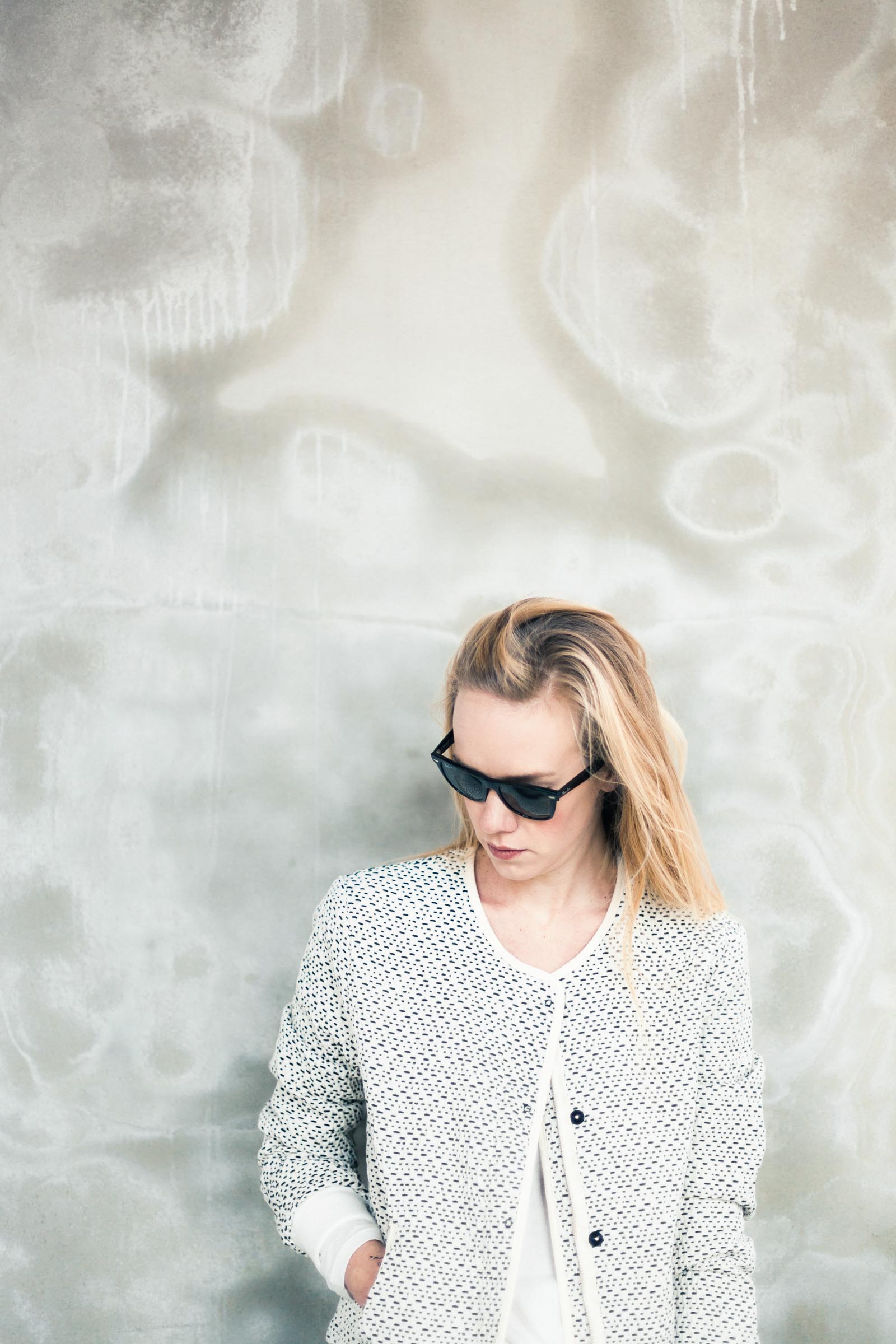 Seven years ago I started my ‘career in fashion’ by working at a showroom specialized in wholesale. My former boss Fred (aka Fredje Fashion) and colleague Mischa (aka the Fly Dutchman) were both obsessed with denim and there might be a small chance this had an influence on me too. Besides selling a few Italian labels, we were the Belgian agency for newbie (at that time) Denham the Jeanmaker. Couldn’t say this back then but it definitely was my favorite. The collection presentations were always the best as in I wanted to put everything in my own wardrobe immediately, there were cute men from all around the world and good food. I was there with the opening of their shop in London and had loads of fun with the entire team at the Denham Bread & Butter boot in Berlin.

But most of all I liked the fact that the entire team was (and still is) so passionate about the brand. Jason Denham (what’s in a name), founder and main designer, can be considered as a denim guru. He used to be a consultant, worked at Pepe Jeans, launched Blue Blood together with Steve te Pas and when that ended he decided to do it on his own. He searched for the right people to surround them and off they went in 2008. 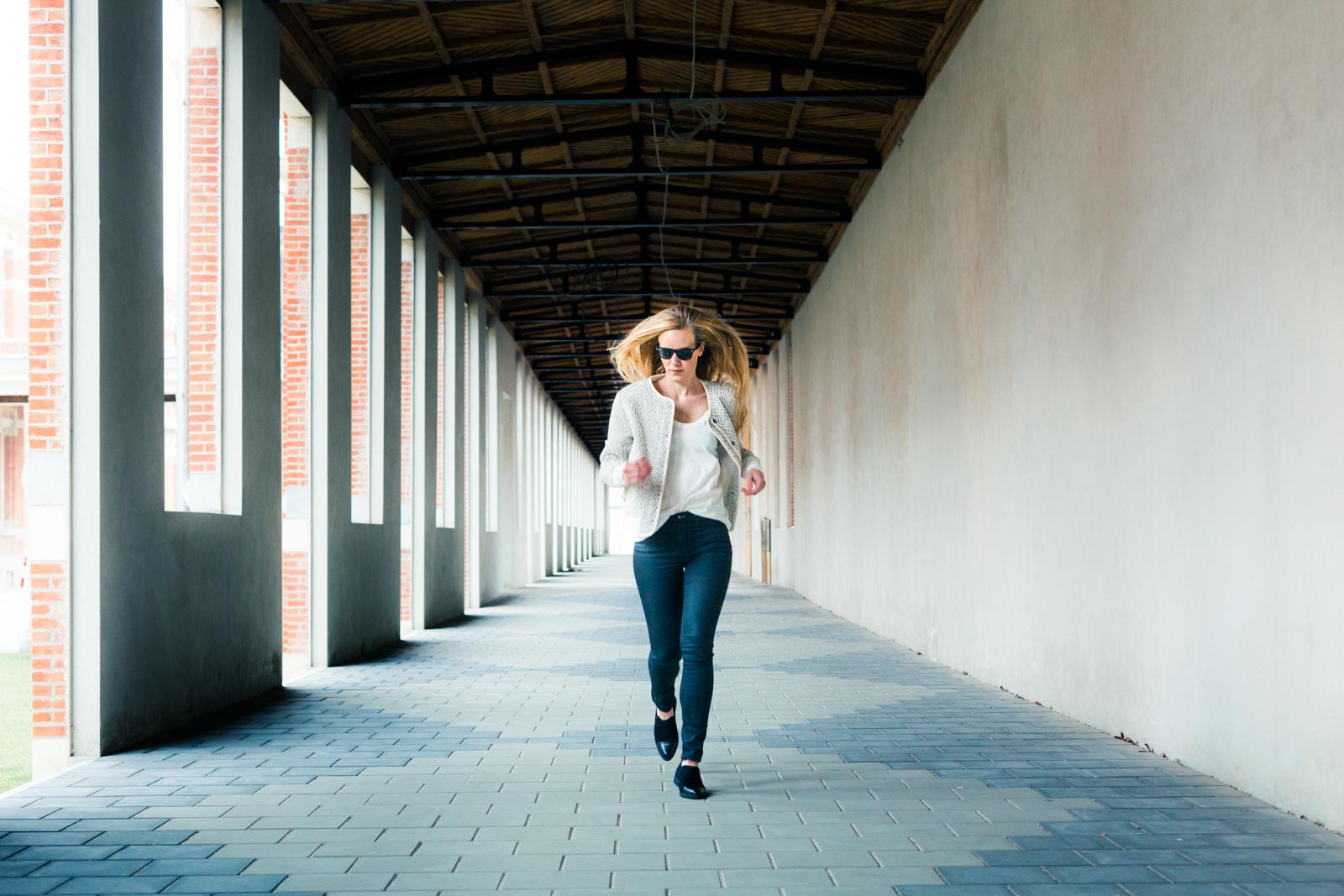 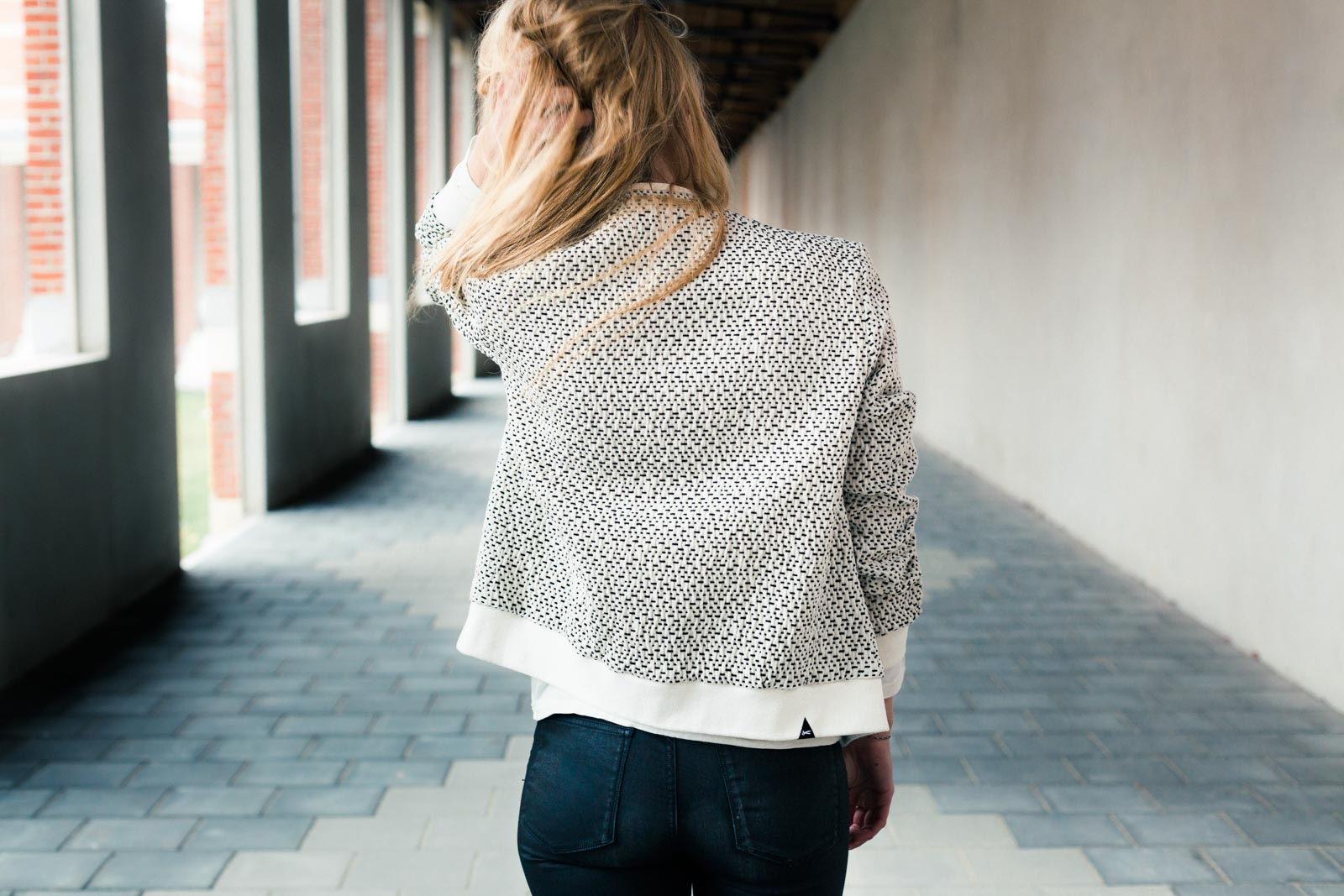 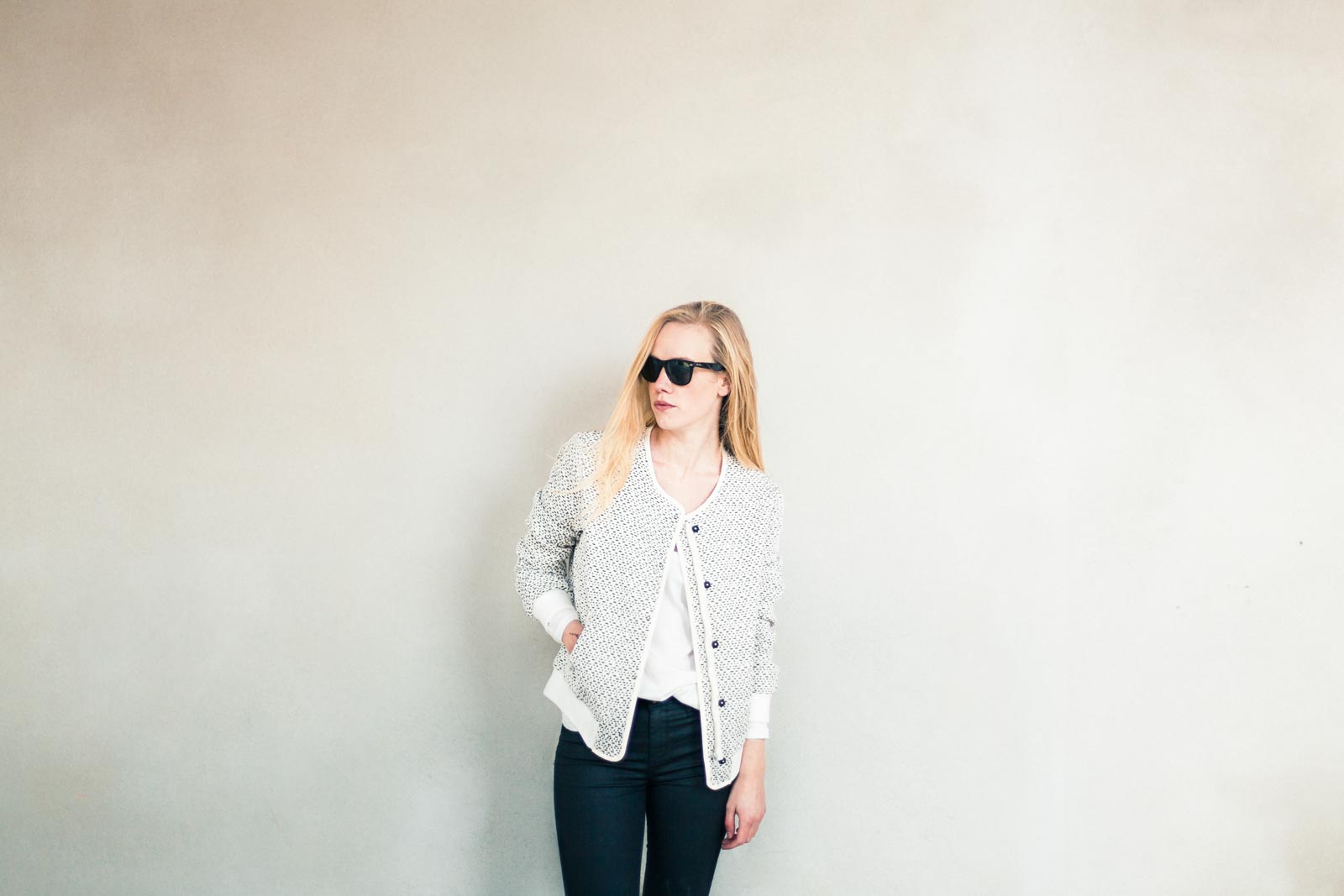 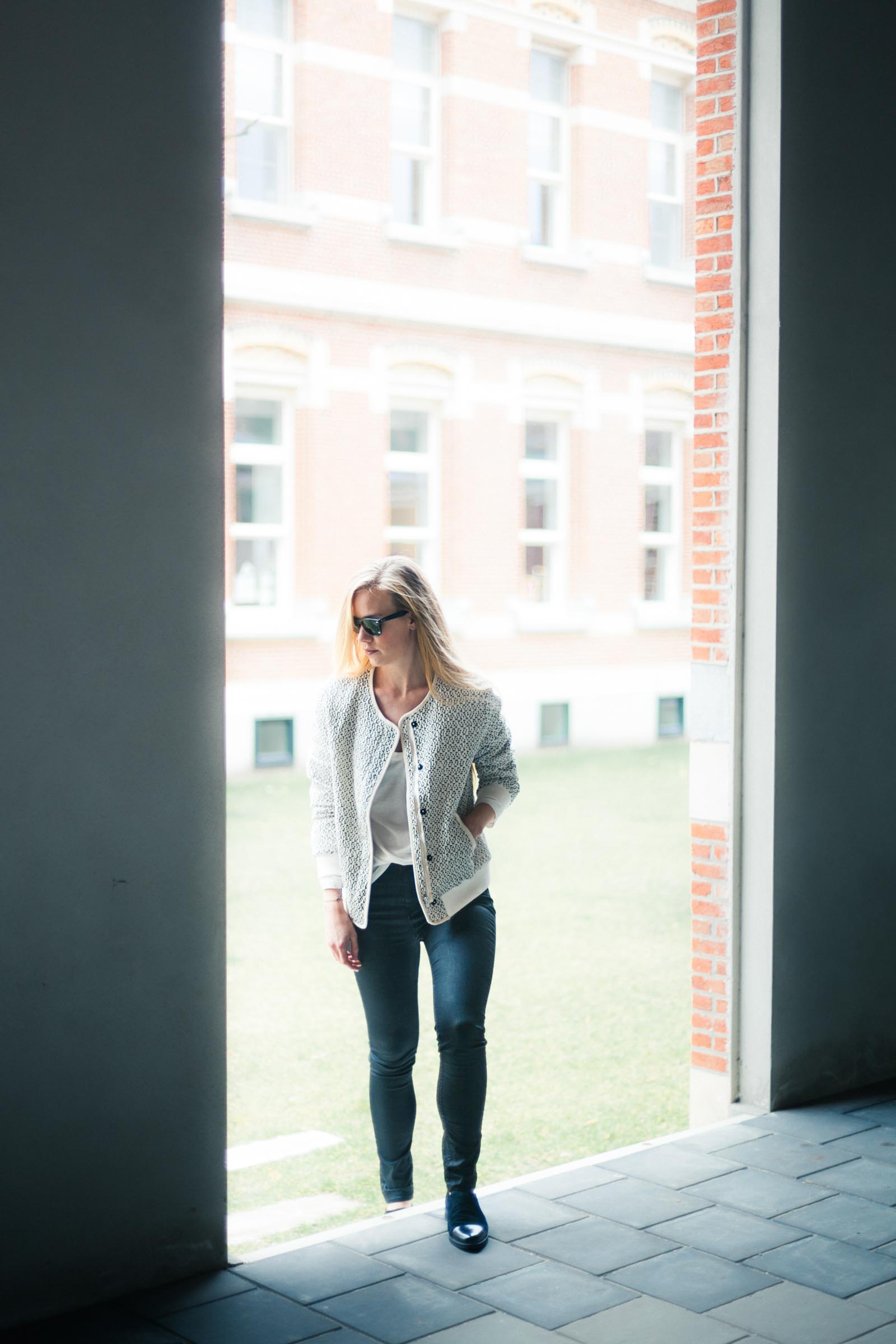 After shops in the Netherlands, UK, Germany, Australia and Japan it’s finally our turn 🙂 This week (tomorrow to be exact) the first Denham the Jeanmaker store is officially opening at the Lombardenvest 32 in Antwerp. I went there last week to do some pre-shopping and found some pretty nice stuff 😉