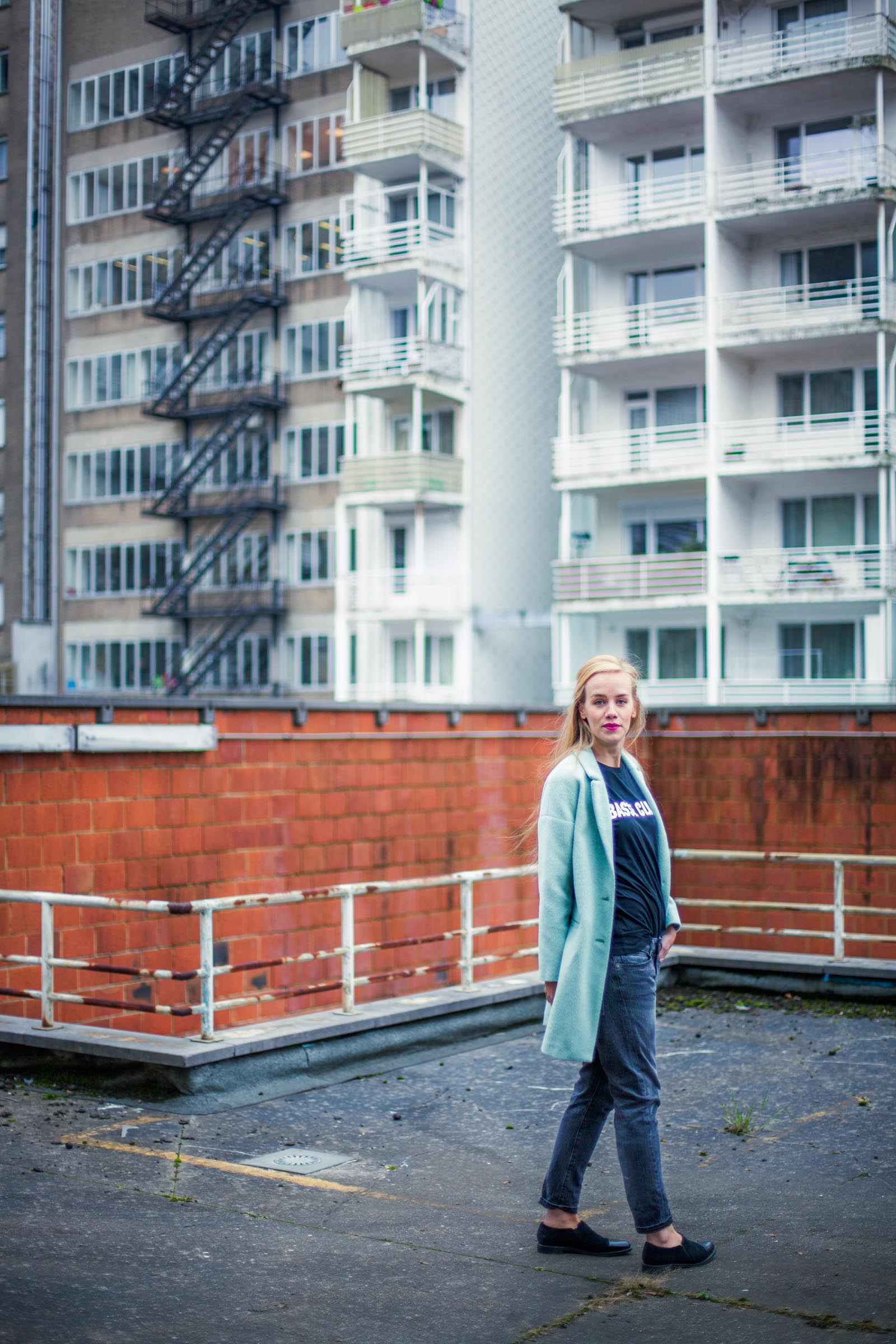 I met Michael and Nathan, the founders & designers of O’Rèn, three years ago while they were doing stylings for Belgian magazines and celebrities. Two passionate guys being full of ambition, I already knew at that time I’d hear from them in the future. And so it happened… a few months later they launched their own brand. 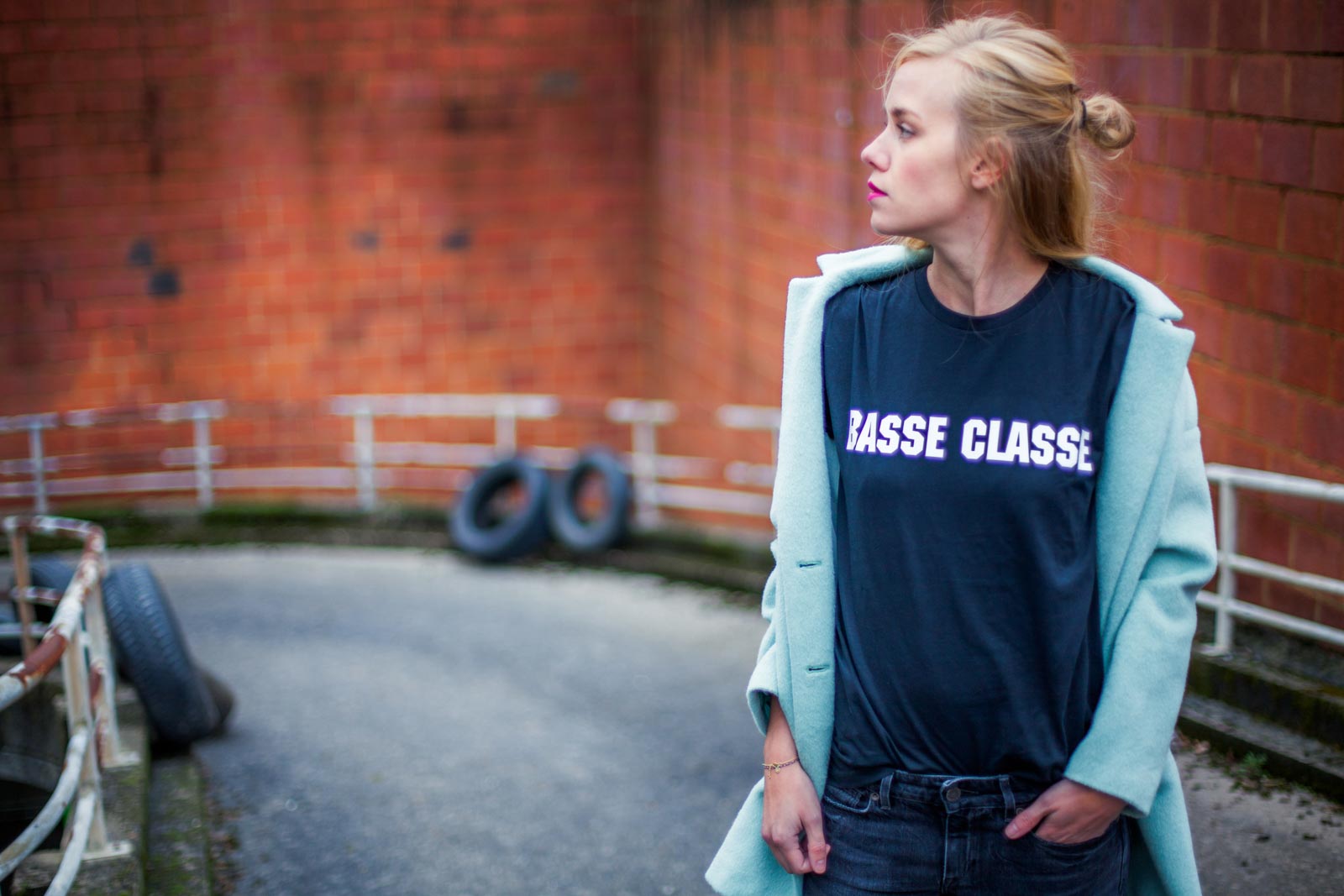 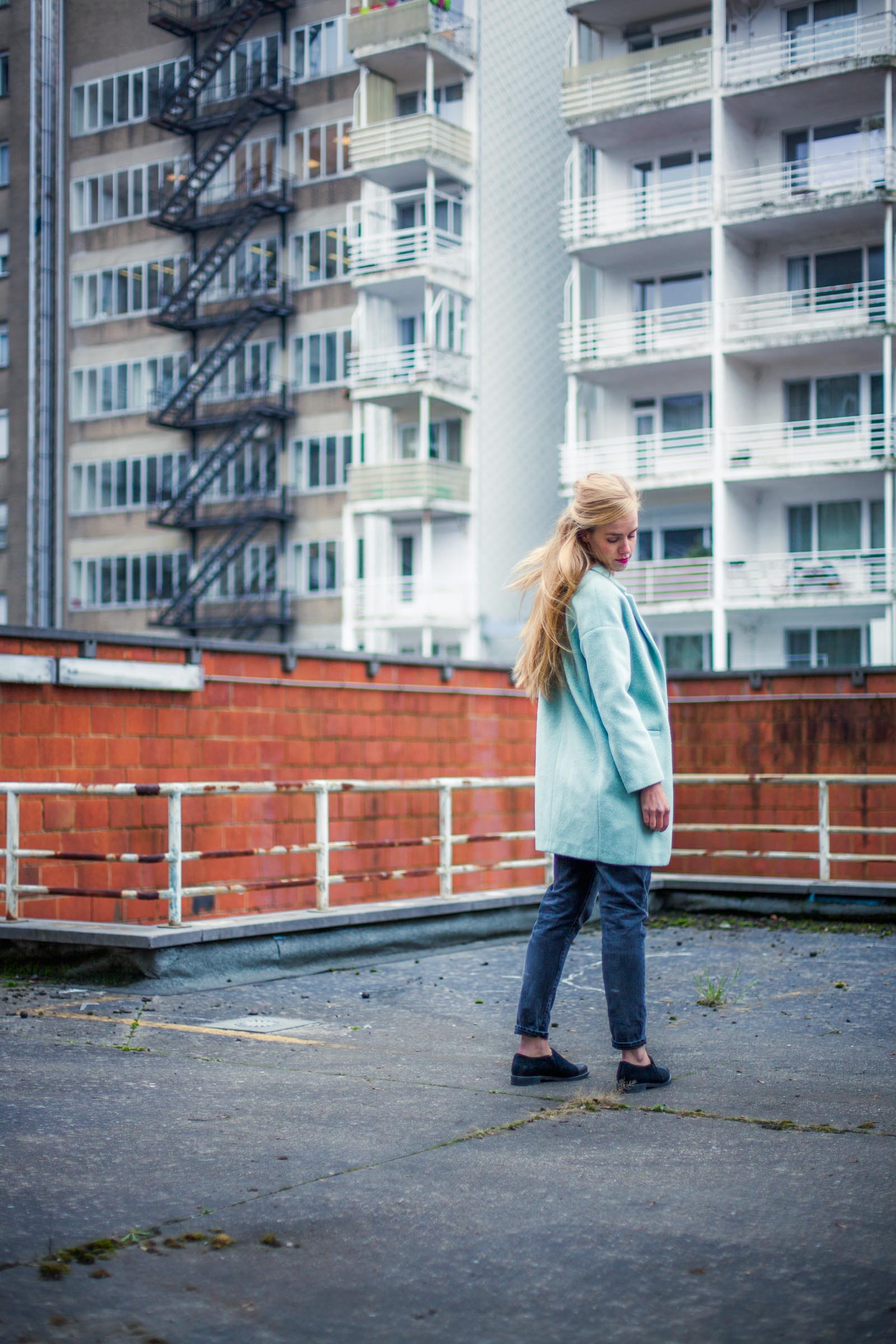 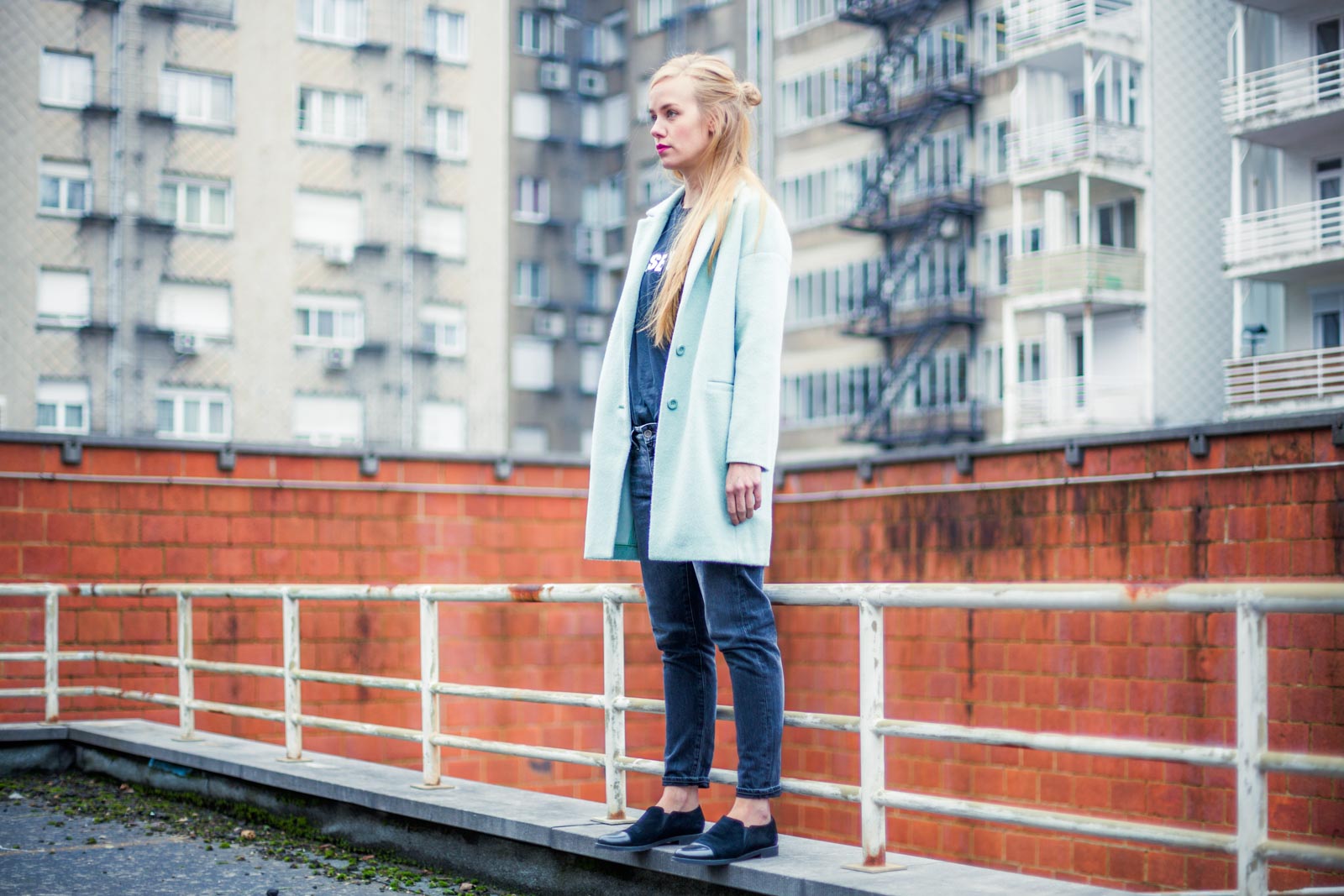 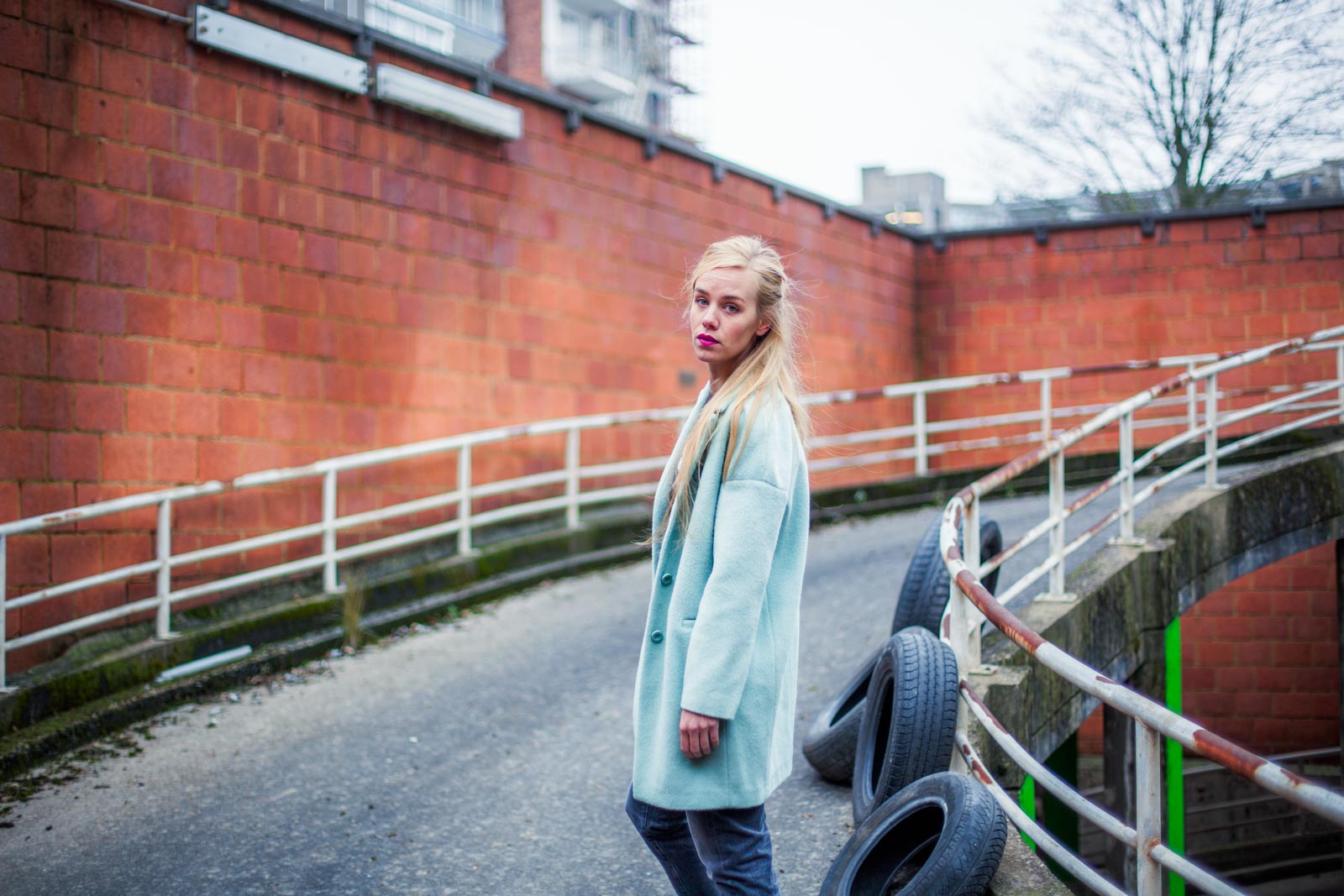 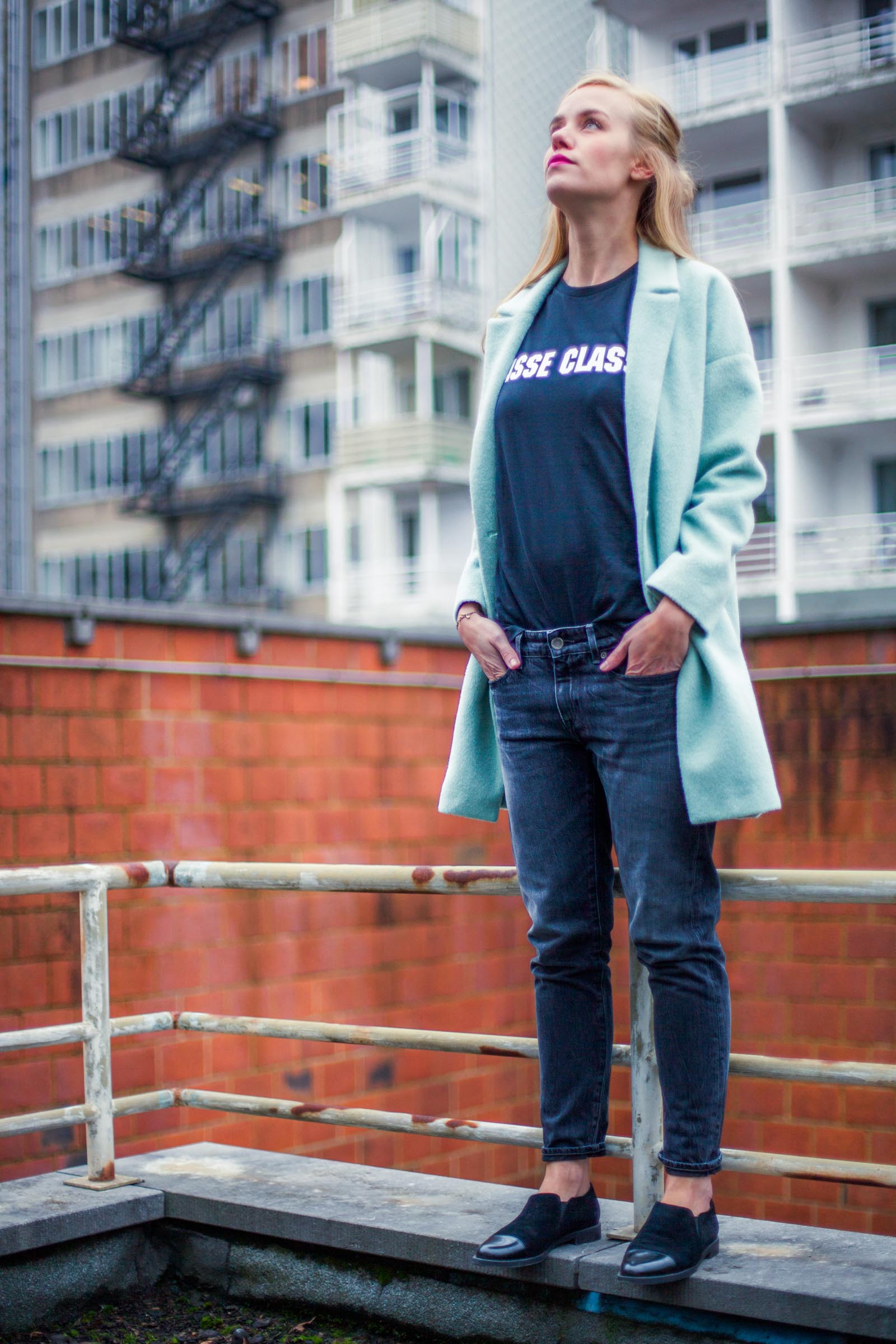 Their collections are streetwear inspired but always with a touch of chique. It’s made for young girls and boys (I’m almost 30 and I see myself as a young person so don’t take this too literally, haha!) that want to wear nice qualitative stuff without having to pay an awful lot of money. For FW14 and SS15 they found their inspiration in this little country called Belgium, I like since hardly anyone around the world is aware of our existence.

I think we really should encourage young designers and new initiatives such as O’Rèn. Because what would this world be without creativity, without the new little things? Everyone would be dressed in the same way and that is just rather boring if you ask me…