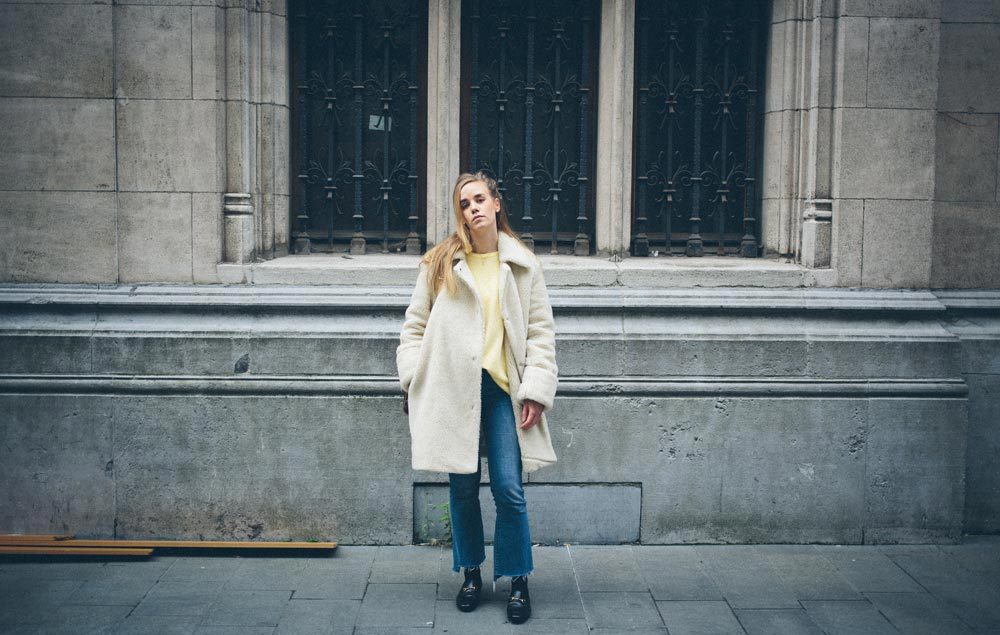 It’s crazy how one designer can put a brand on the map again. What Tom Ford did in the 90’s is now repeated by Alessandro Michele, Gucci’s creative director since January 2015. In 1994 I was simply too young to fully appreciate the arts of Mr Ford. Now, I’m looking forward every single time Gucci is about to launch another collection. Unfortunately I don’t have the budget to afford it all. And some things are just there to be admired, not bought. The only two things I just needed to have in my collection were the Double G belt and the Jordaan loafers. And maybe the Padlock GG supreme will be also added in the not so near future… who knows 😉 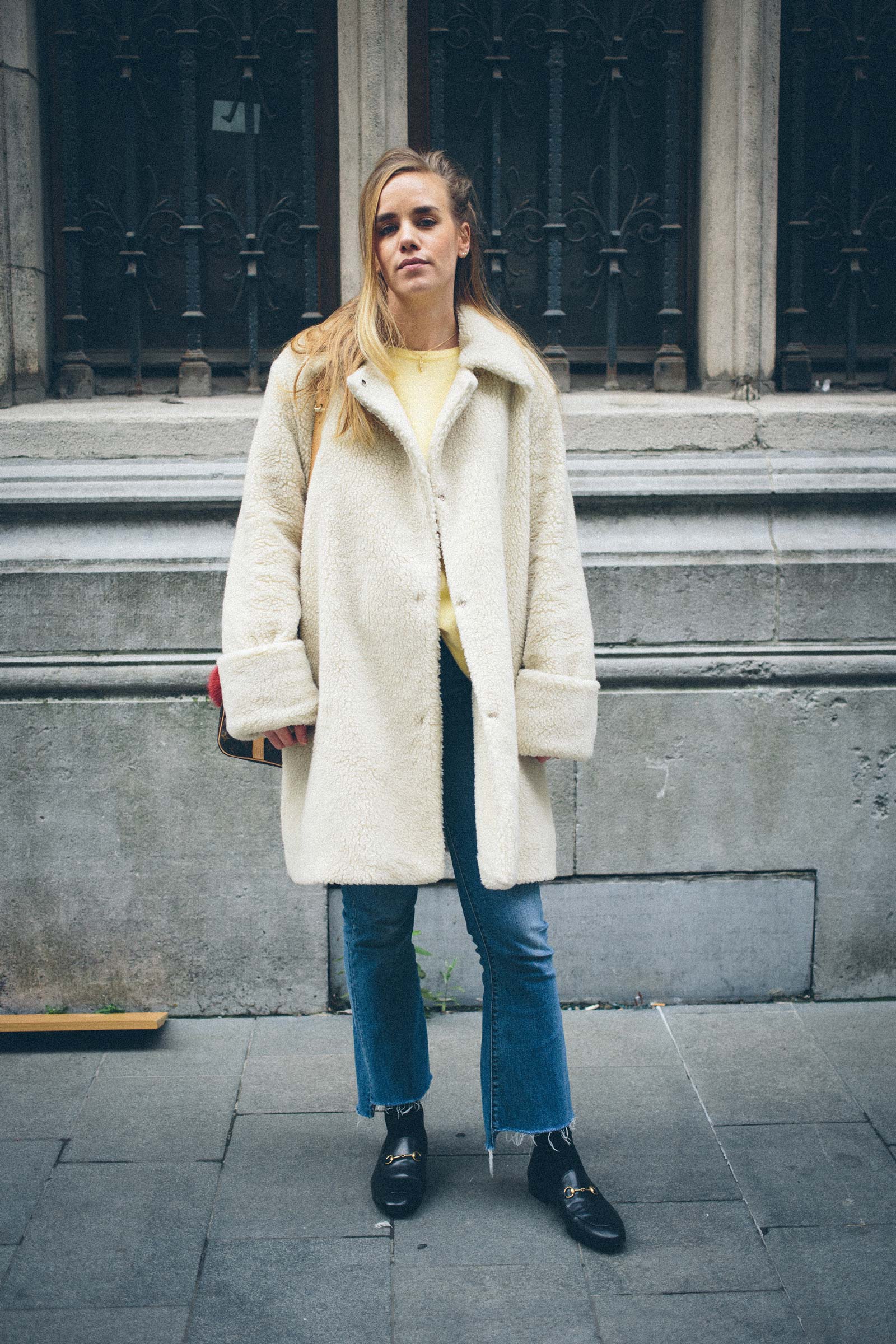 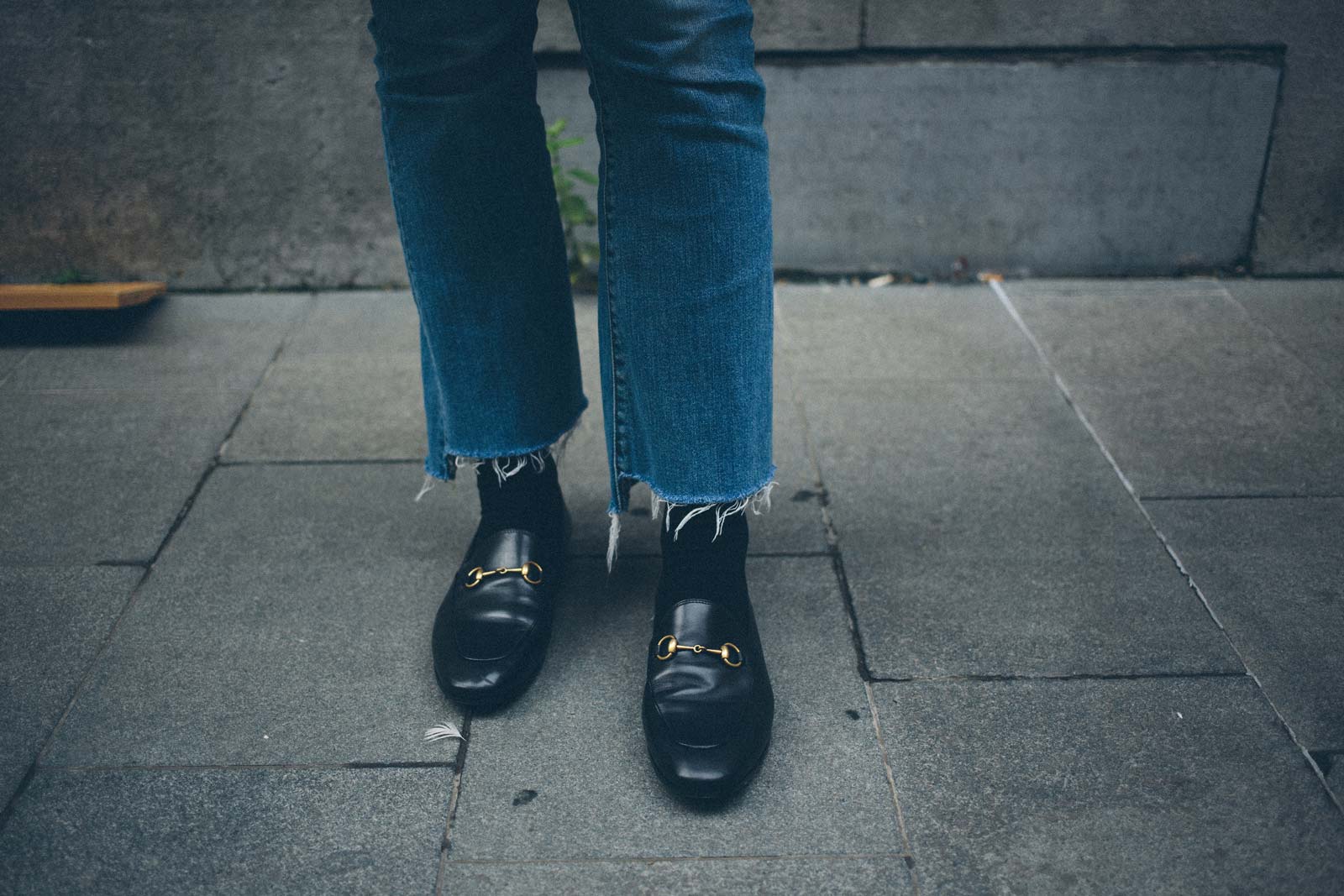 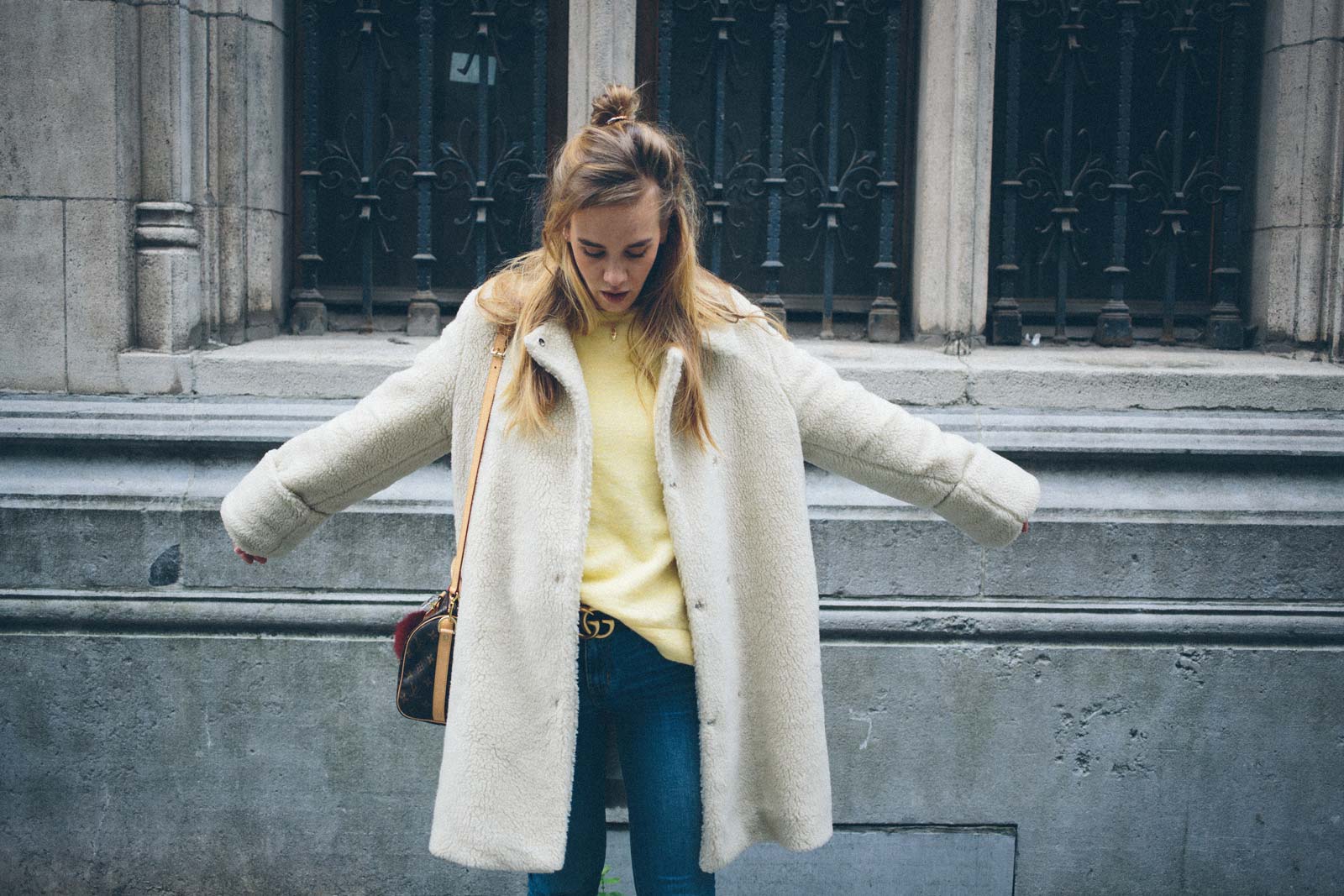