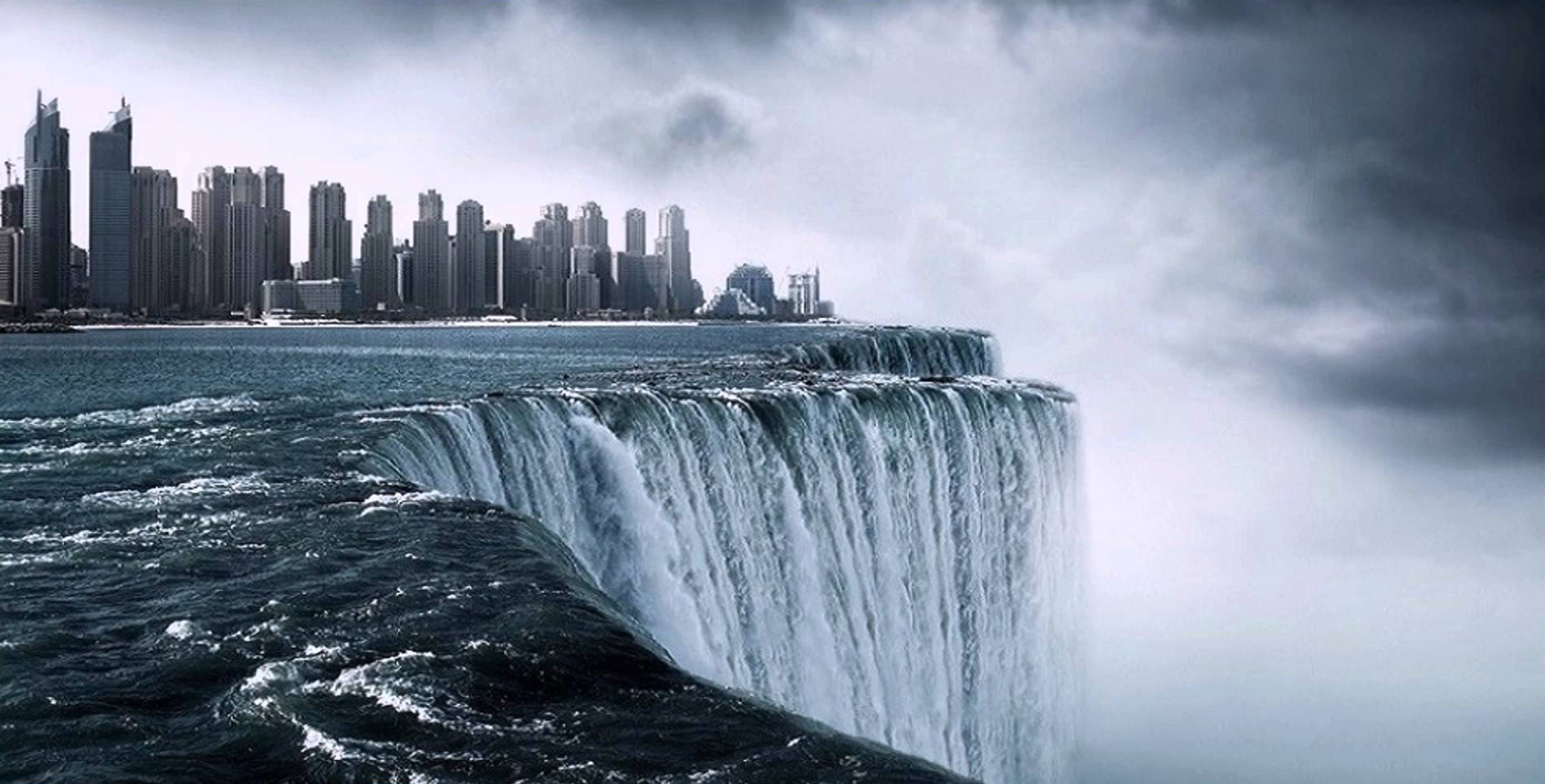 How to solve mankind?

Since I don’t really feel like posting anything fashionable this week I decided to write down a few of my latest thoughts. After what happened in Brussels yesterday and around the world every day, it seemed too damn banal to write about anything else. So… I really wonder wander what the problem of mankind in general is. Compared to the rest of the universe we’re living on this beautiful blue planet full of oxygen, water and enough resources to provide it’s inhabitants with food. Instead of being happy with what we have, the only thing we’re focussing on is having more, more and more. We’re destroying entire rain forests, killing innocent animals for our daily steak or even just for the kick and we’re murdering each other for several stupid reasons.

I’m generalizing because people who act in a 100%  “good” way don’t exist and that’s ok. Nobody’s perfect but it can’t become an excuse for killing innocent others, even if they’re a bit different than you are. It can’t be an excuse for raping women, abusing children, shooting critically endangered species, locking up giant mammals in a tiny pool, polluting this beautiful planet and so on. The problem is that all humans are selfish in a way, some a bit more than others. And the more crowded planet earth will be (if everything “goes well” there will be another extra billion of us within 10 years), the worse it gets. All those different personalities with their own goals, their own cravings for happiness, their own need for attention and their own frustrations will have to find a way to live together and to keep this wonderful place from total destruction.

Unfortunately, the wellbeing of this planet is also very much dependent on a small group of rich and powerful people. A few months ago my eyes crossed this interesting quote: “if the power of love would overcome the love of power, this world will know peace”. If the so-called leaders of this world would show a bit more empathy, things could look a lot better. Maybe the Syrians wouldn’t have to be begging at the European borders (like they really enjoy doing that, would you?) and the Afghan and Iraqi people would still live in their own houses, with their families. If the top of the food industry would start caring less about packaging and more about the actual product, there wouldn’t be that much waste. Supermarkets could choose to lower their offer or do something useful with the surpluses instead of throwing everything away. Big chain stores could decide to pay their employees in the factories a decent income and produce less to protect the environment. Because in the end, does having loads of money and even more power actually makes you a happy person? A true leader should be someone to look up to, someone that can be trusted, someone who manages to show both authority and empathy. Not a selfish bastard who’s only focussed on the iron throne.

Take your own responsibility

I fully realize that I’ve been mixing and matching a lot of different subjects here but for me  one can’t exist without the other. We can’t only respect human lives without caring about animals and nature, that would be extremely hypocritical. In the end there’s only one thing more powerful than any creature on this planet and that’s mother earth so we better show her some respect.

What I’ve been doing and planning to do even more in the future is thinking about my own responsibilities. What can I do to make both my life and the lives of others surrounding me as pleasant as possible? What can I do about the environmental crisis? How can I support the refugees? We’ll need some true leaders to solve the bigger problems but we can start taking our own babysteps, every step forward is one in the good direction. Smile more often, try to solve your frustrations instead of harming others, be kind to one another and if that’s really not possible just turn around, eat less meat, recycle, be honest, take your bike and most importantly show all that love you got!